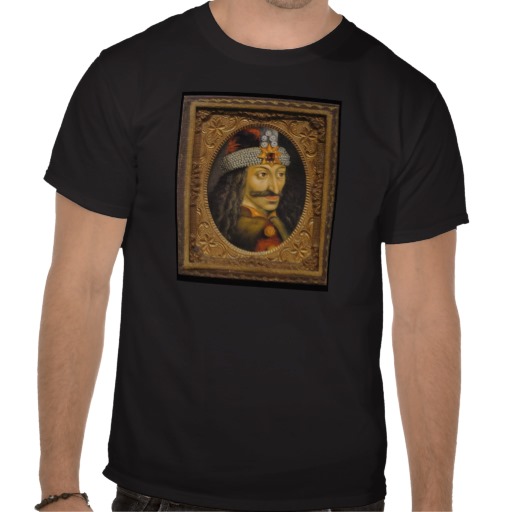 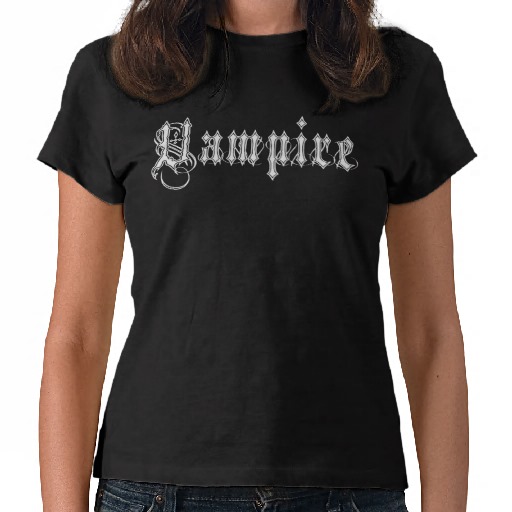 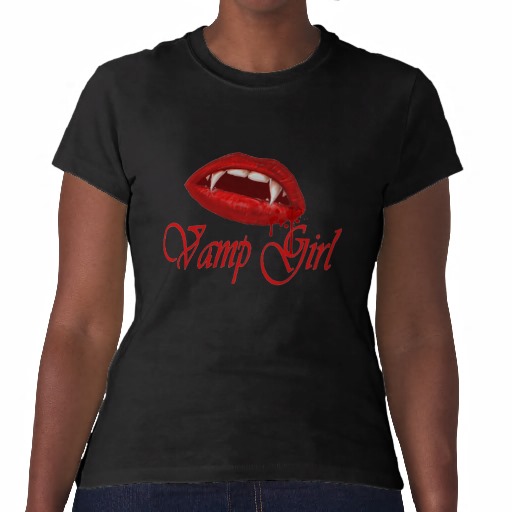 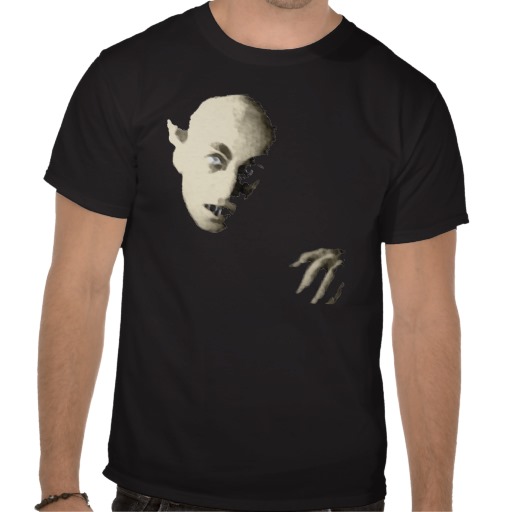 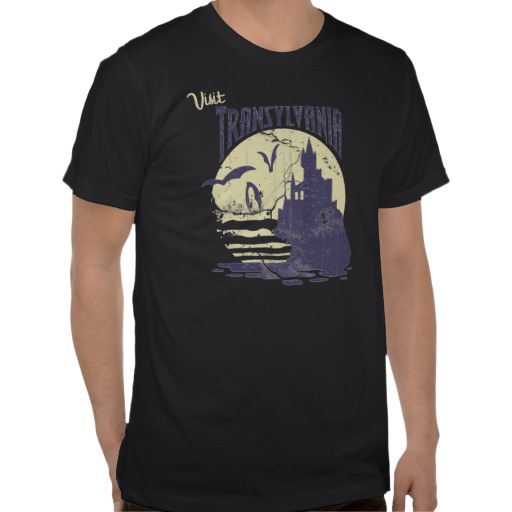 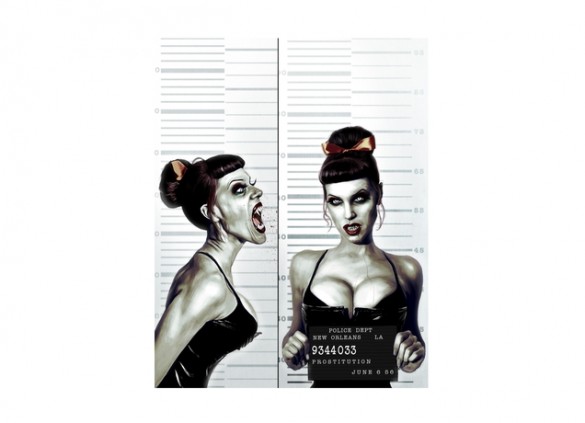 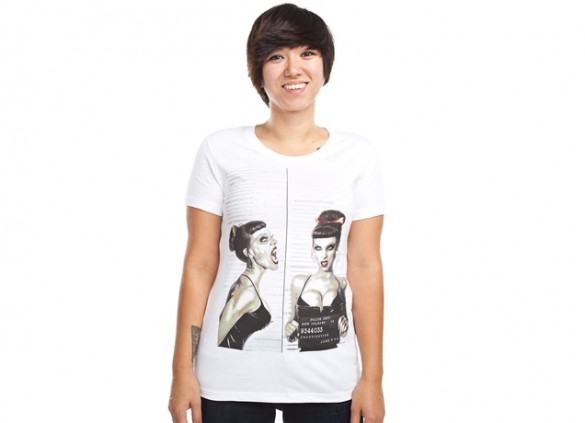 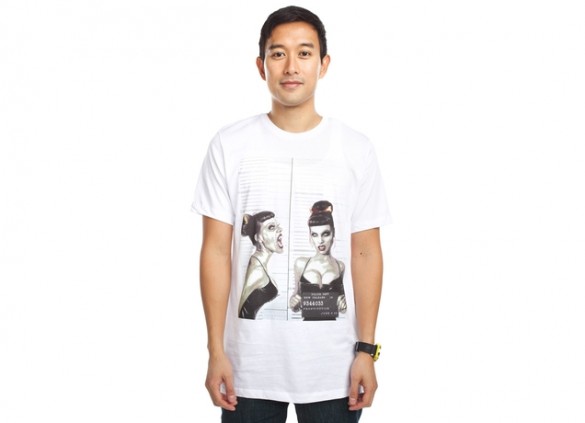 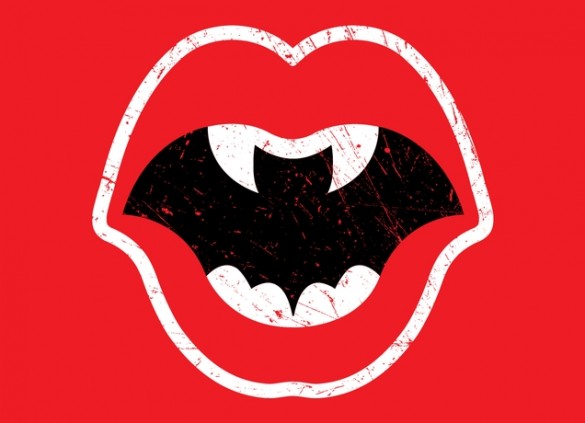 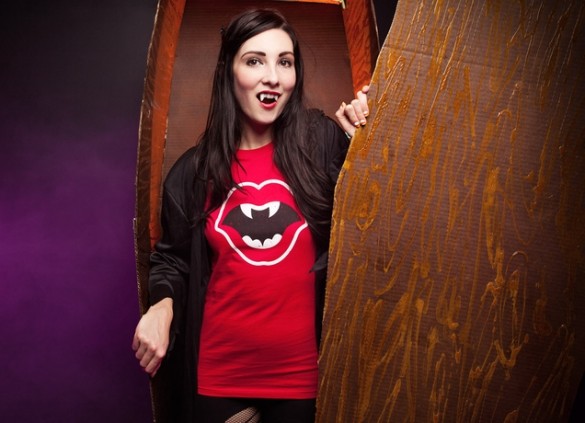 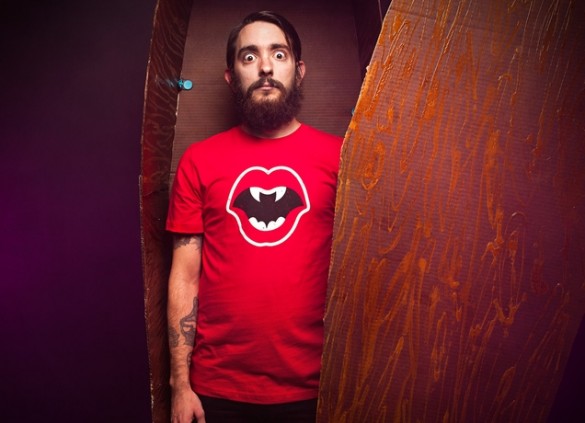 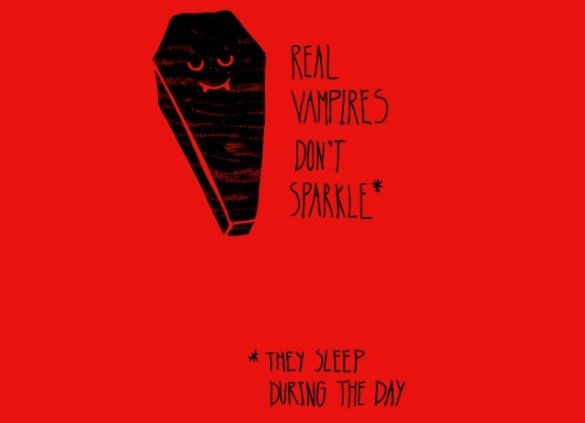 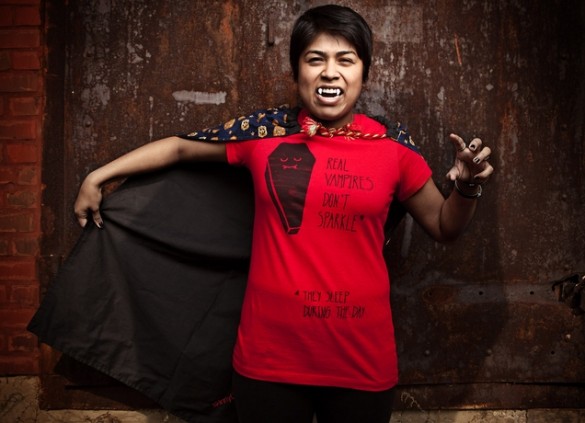 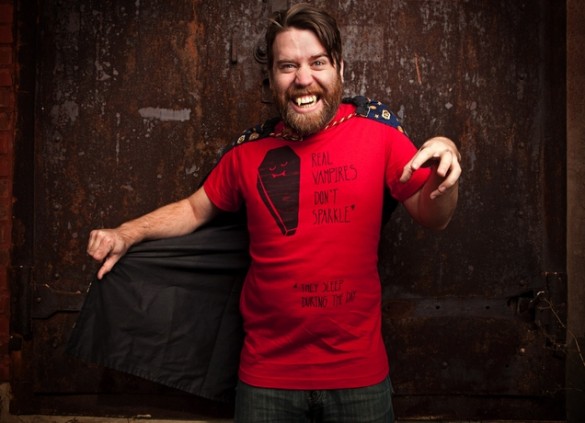 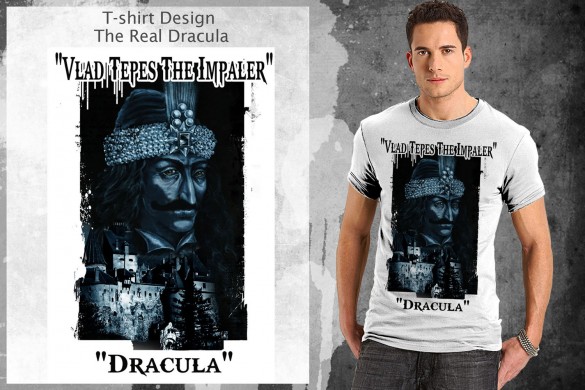 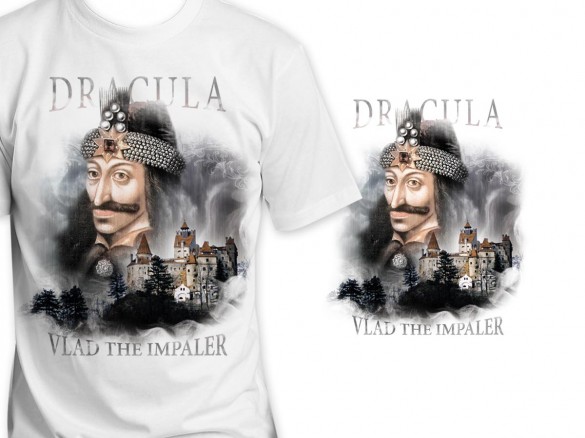 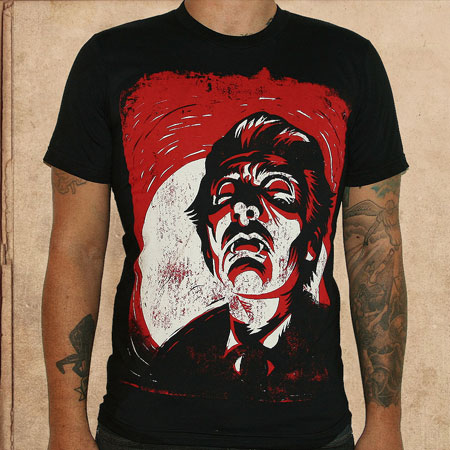 Lament Of The Vampire custom t-shirt design from seventhink.com 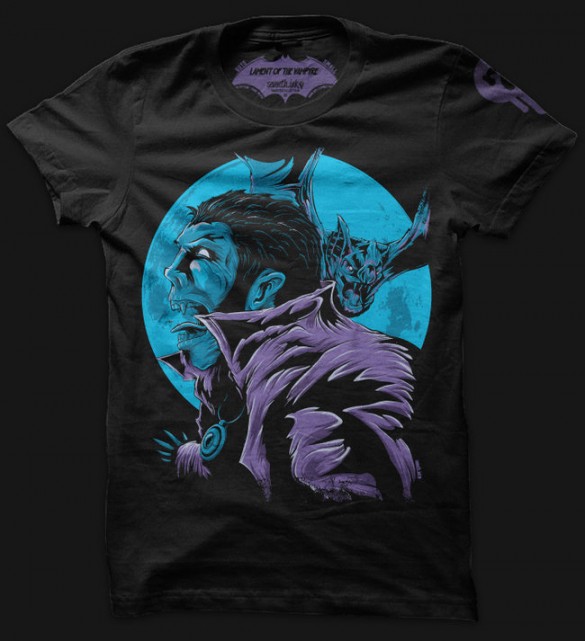 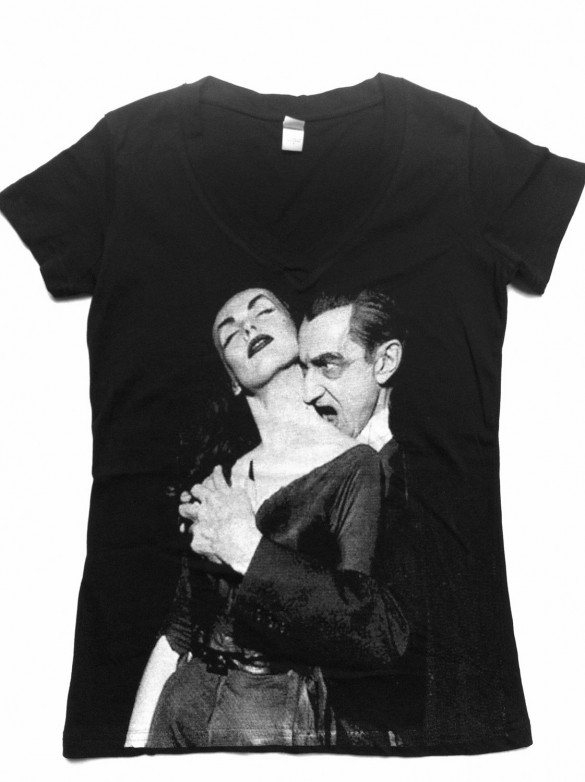 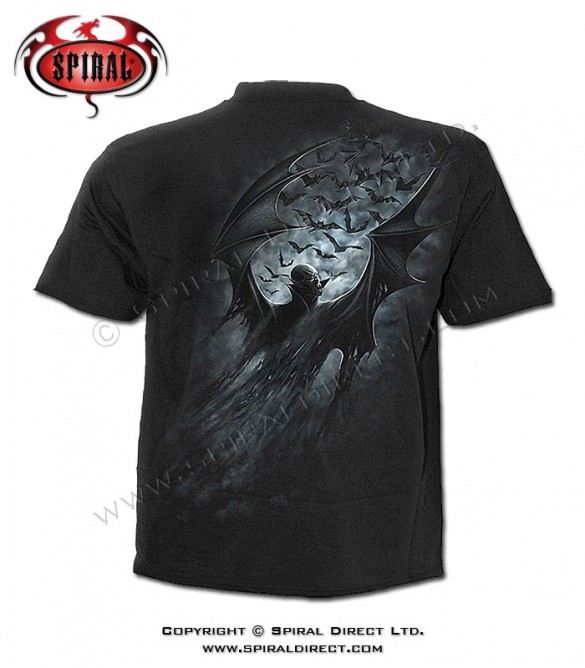 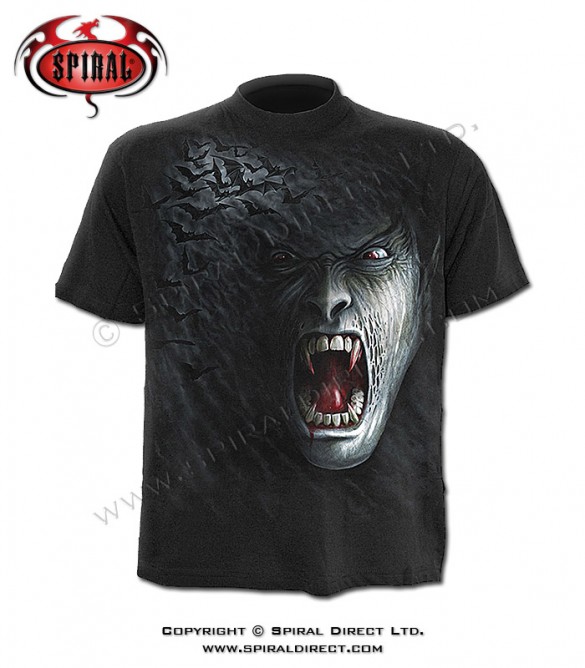 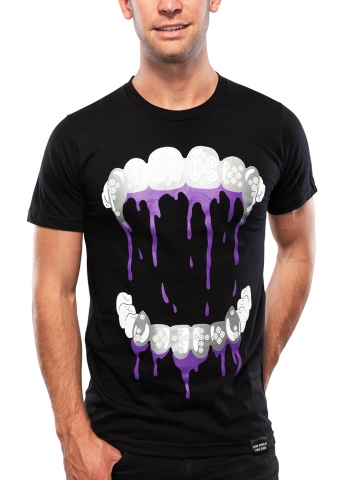 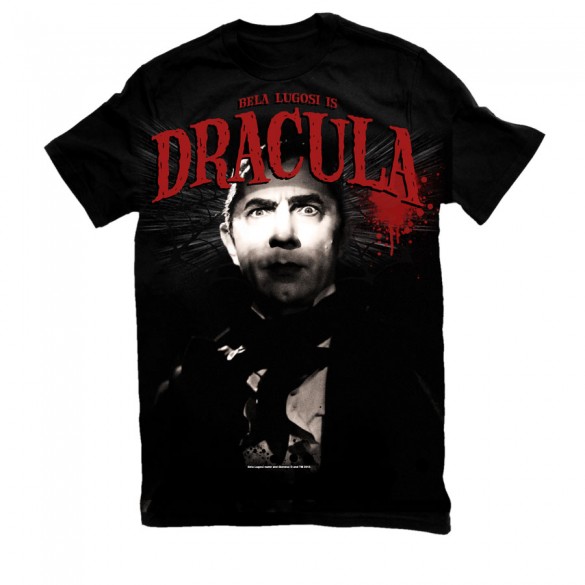 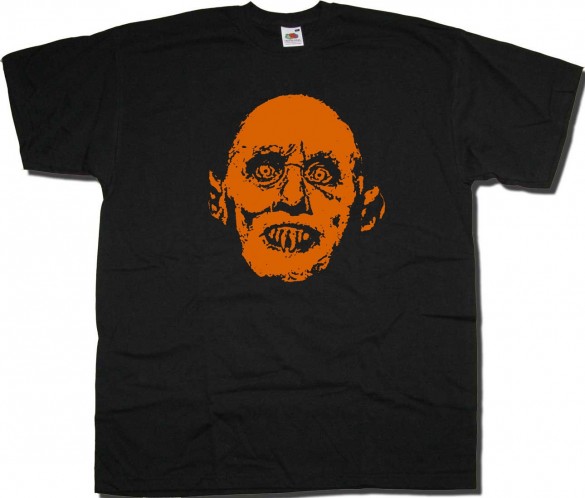 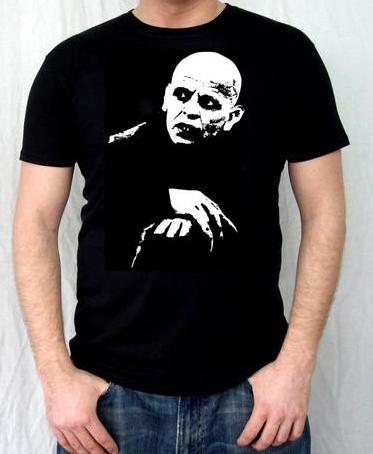 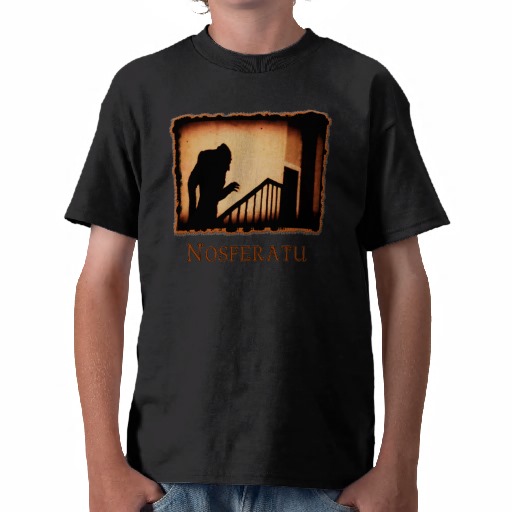 Vampires are mythological or folkloric beings who subsist by feeding on the life essence (generally in the form of blood) of living creatures, regardless of whether they are undead or a living person/being. The term vampire was not popularized until the early 18th century, after an influx of vampire superstition into Western Europe from areas where vampire legends were frequent, such as the Balkans and Eastern Europe, although local variants were also known by different names, such as vrykolakas in Greece and strigoi in Romania.