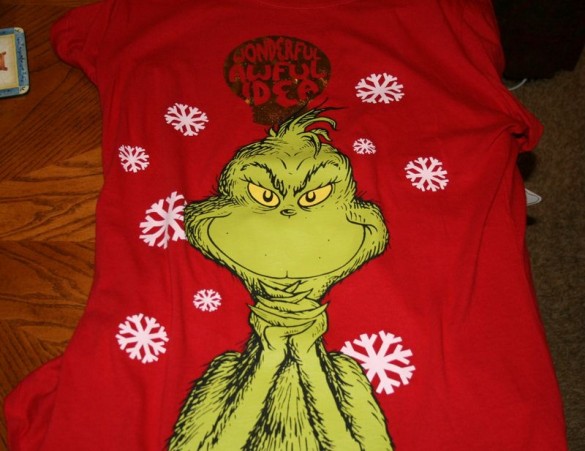 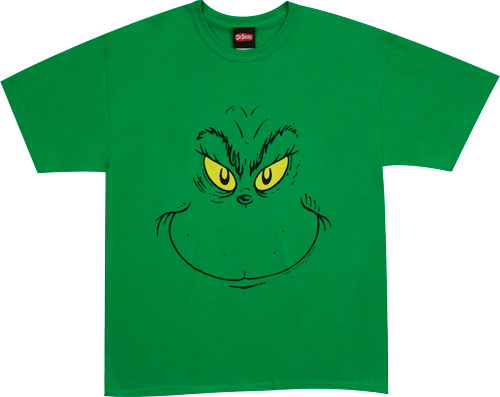 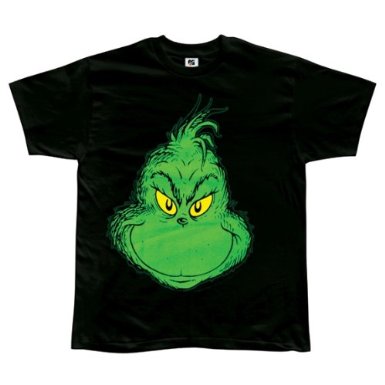 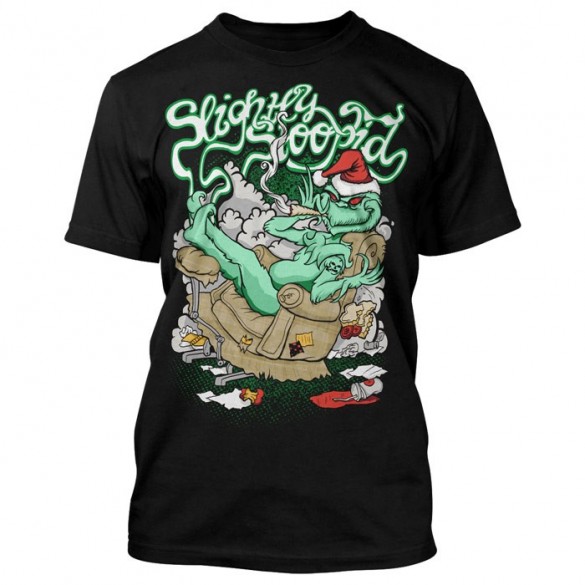 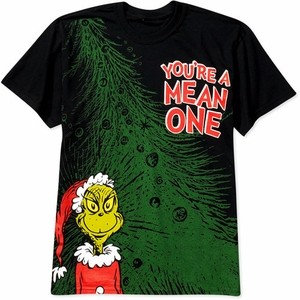 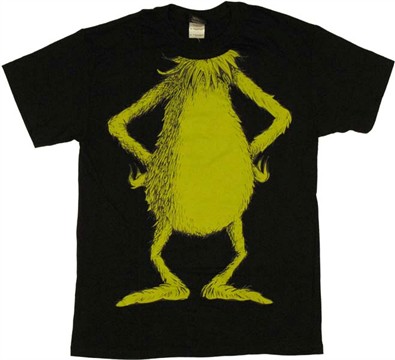 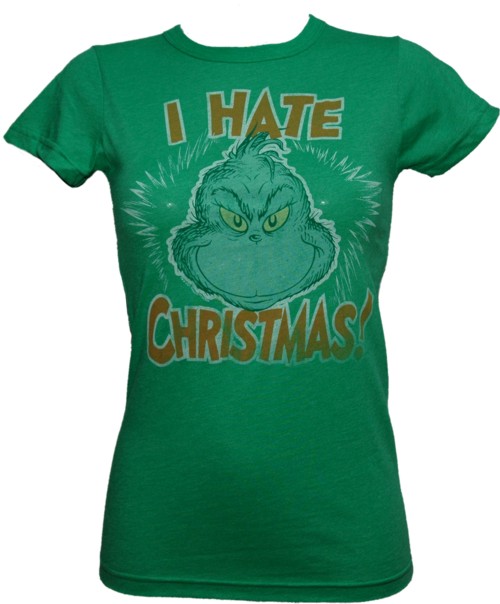 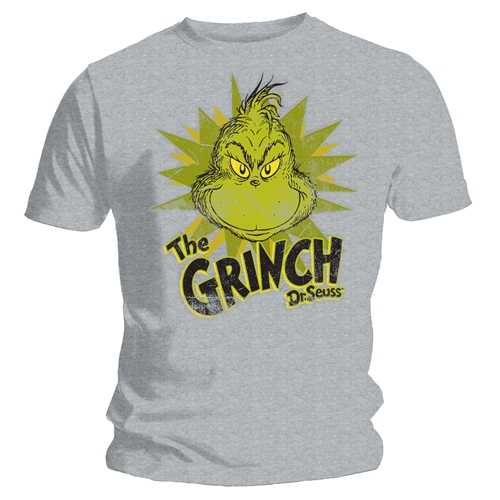 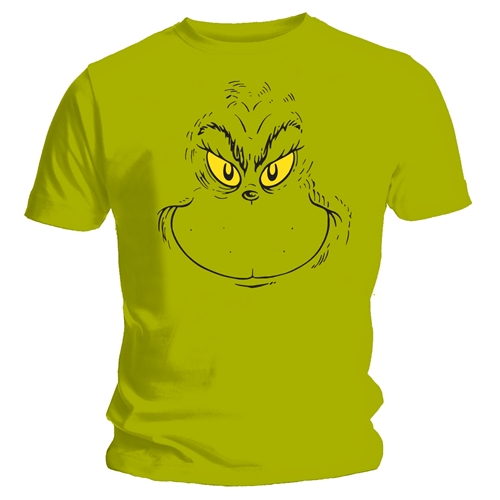 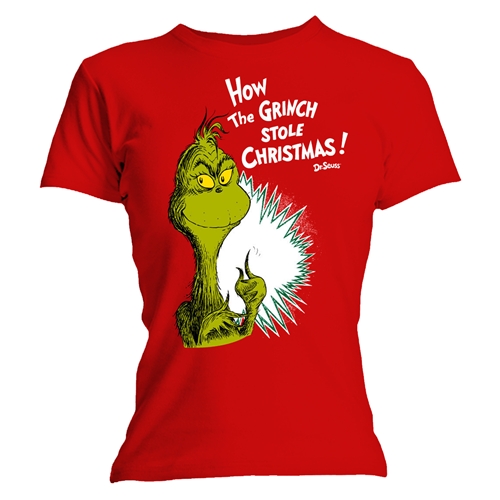 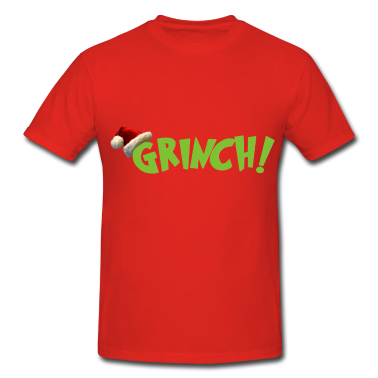 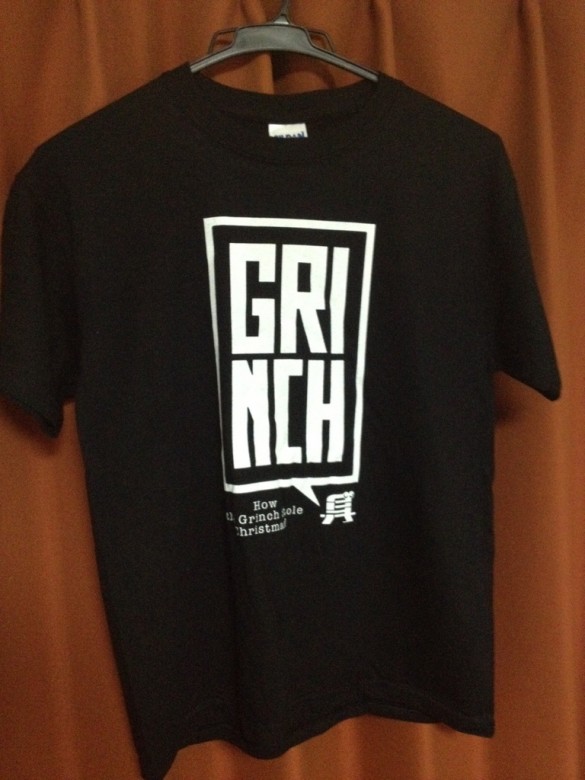 The Grinch That Stole Christmas from amazon.com 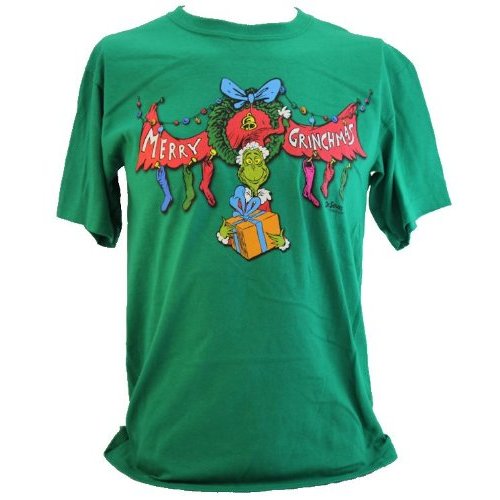 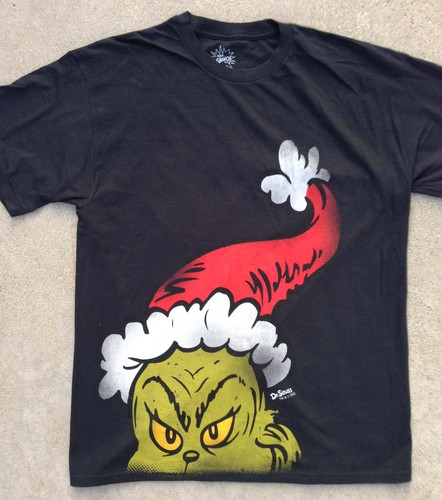 The Grinch from stylinonline.com 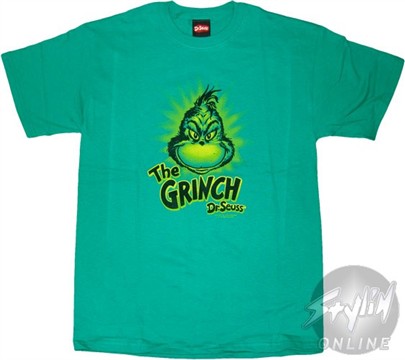 The Grinch is a fictional character created by Dr. Seuss. He first appeared as the main antagonist in the 1957 children’s book, How the Grinch Stole Christmas!

The devious, anti-holiday spirit of the character has led to the term Grinch coming to refer to a person opposed to Christmas time celebrations or to someone with a coarse, greedy attitude. In fact, a document in the live-action film (the Book of Who) stated that “The term Grinchy shall apply when Christmas spirit is in short supply”.

The Grinch has since become an icon of the winter holidays, despite the character’s hatred of the season, and has appeared on various forms of memorabilia such as Christmas ornaments, plush dolls, Halloween costumes, and various clothing items.