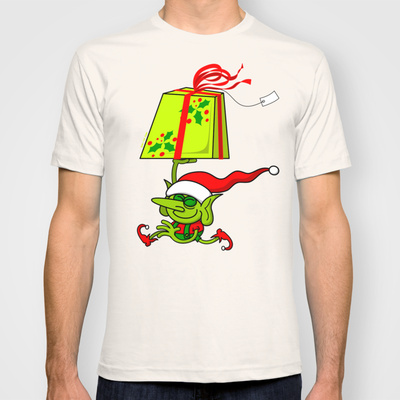 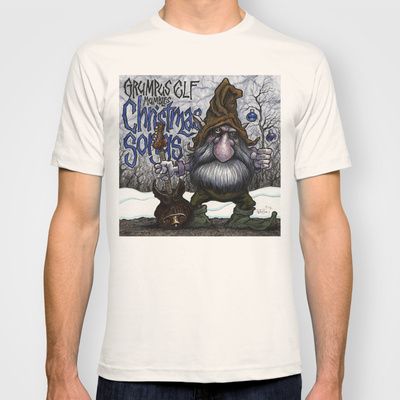 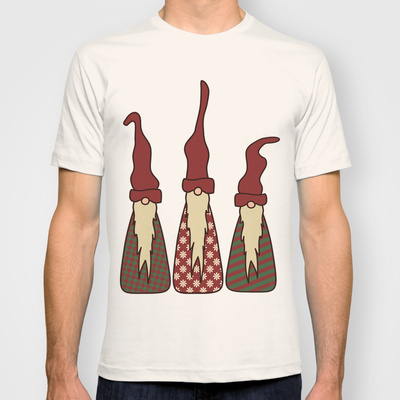 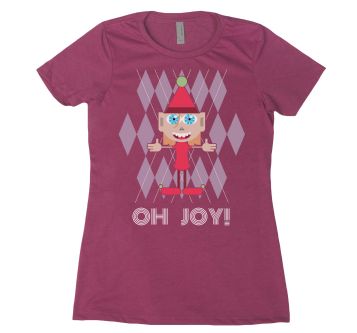 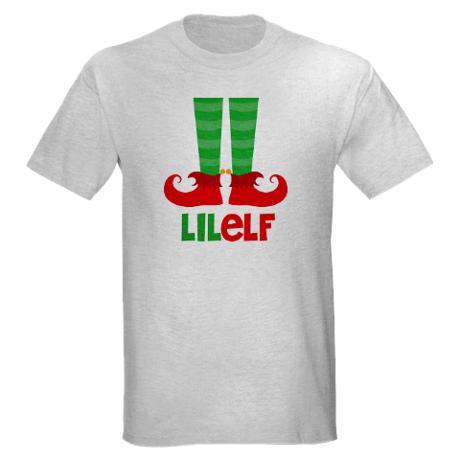 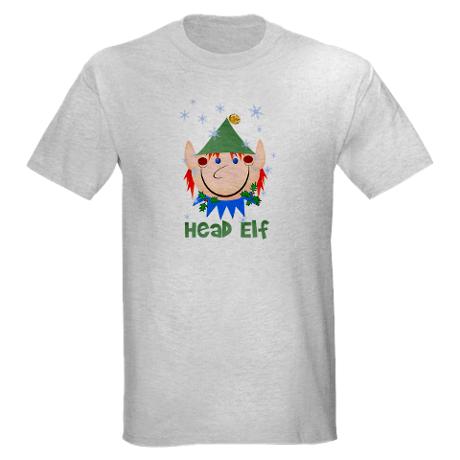 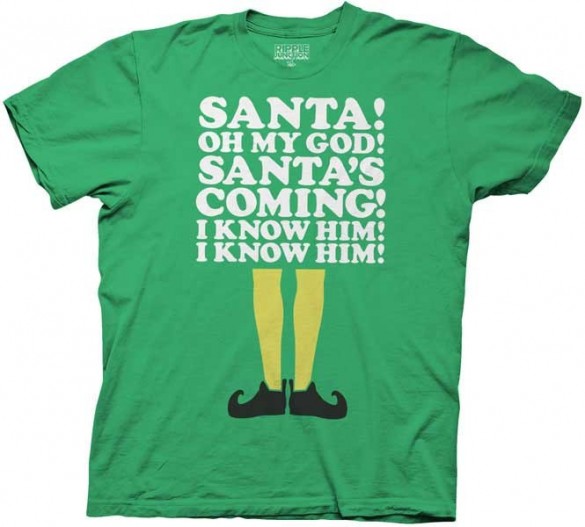 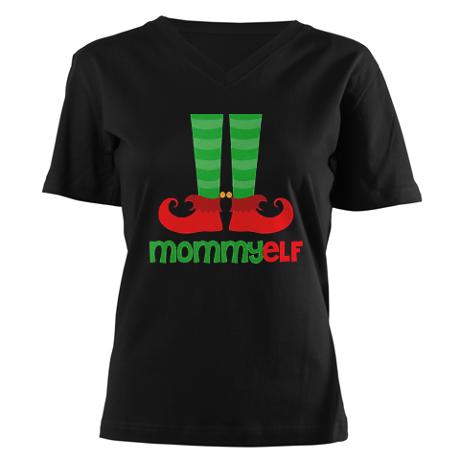 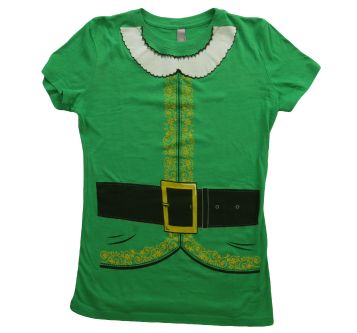 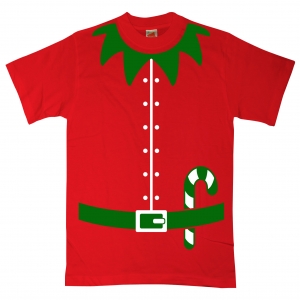 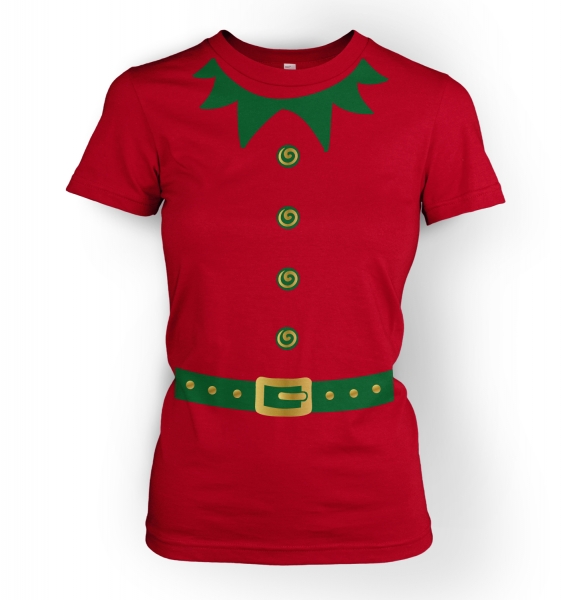 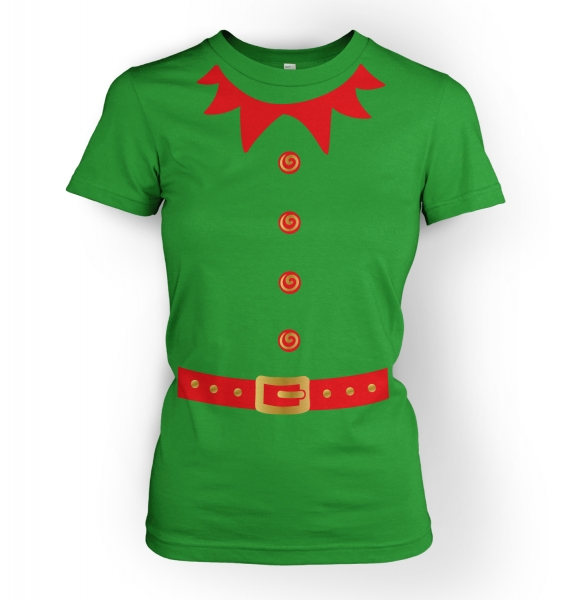 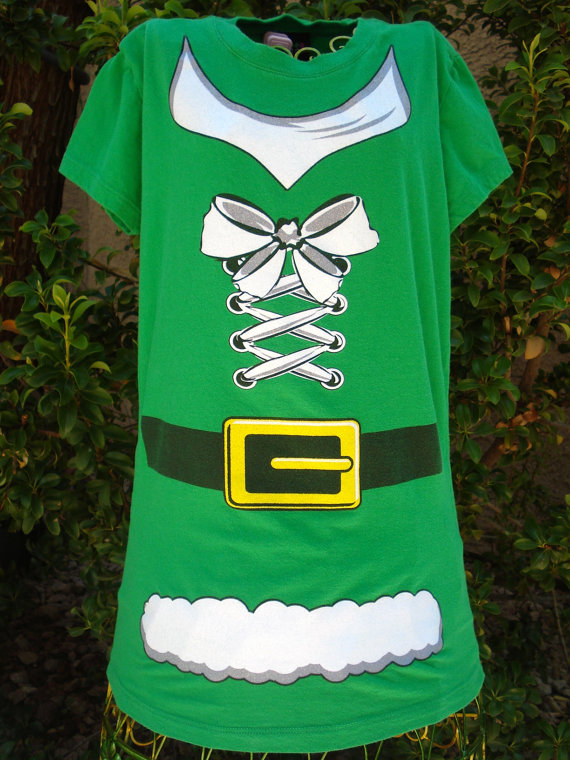 In American folklore, a Christmas elf is a diminutive creature (elf) that lives with Santa Claus in the North Pole and acts as his helper. Christmas elves are often depicted as green or red clad with pointy ears, long noses, and pointy hats. Santa’s elves are often said to make the toys in Santa’s workshop and take care of his reindeer, among other tasks.