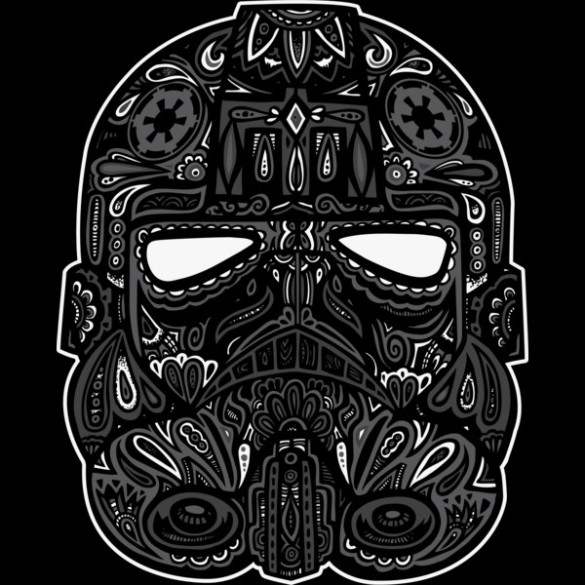 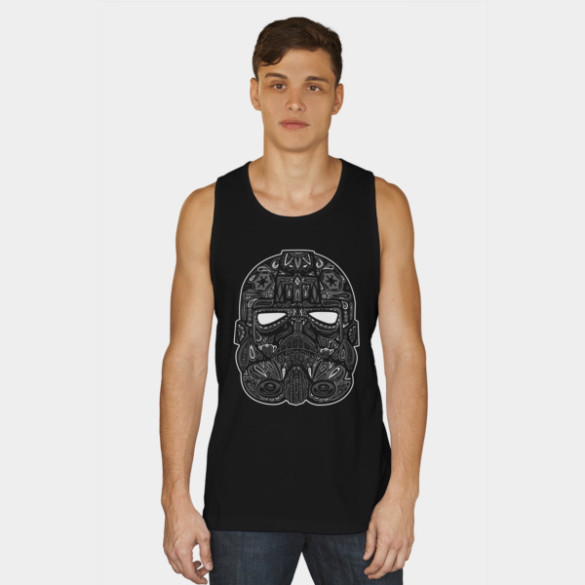 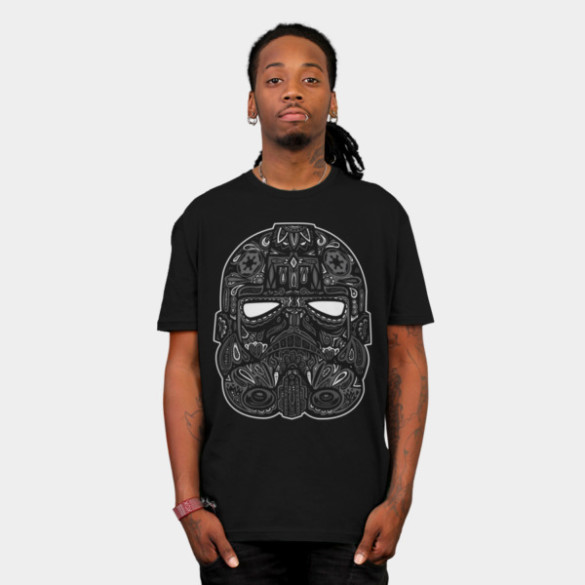 Designed by the legendary Wotto, the Star Wars Tie Fighter pilot is the backbone of the Imperial Navy starship pilots. They participate in almost every space engagement the Empire has conducted. Darth Vader famously flew a variant of the Tie Fighter called a Tie Interceptor during the battle for the Death Star.

You can buy this tee from designbyhumans.com