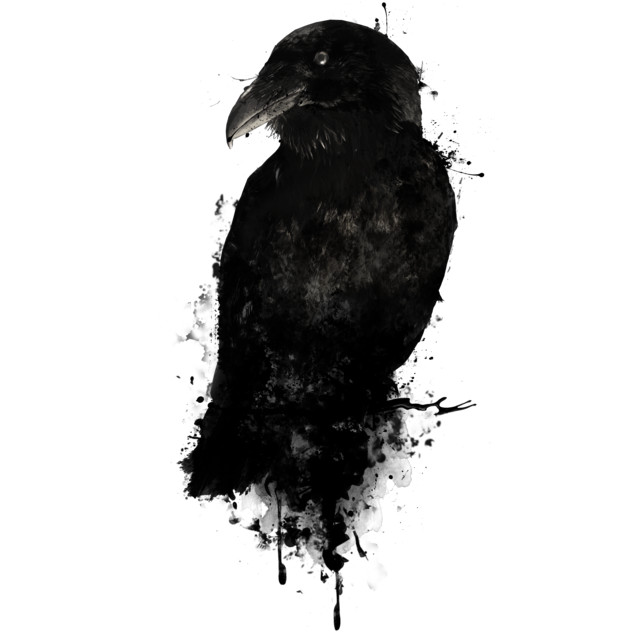 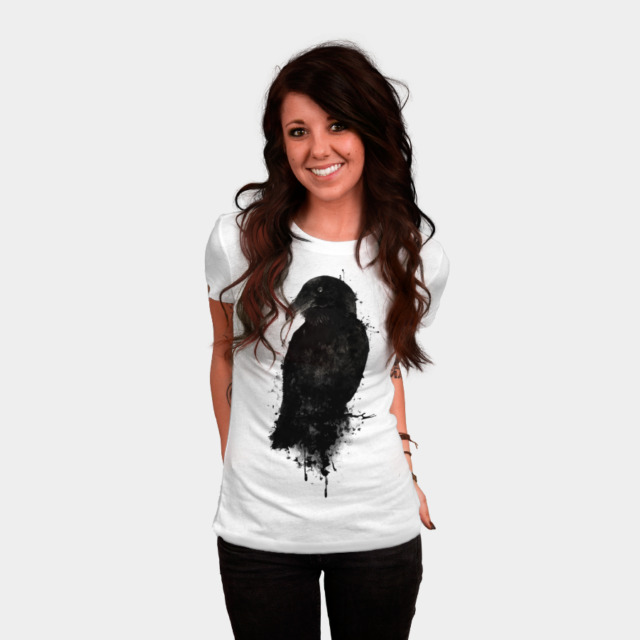 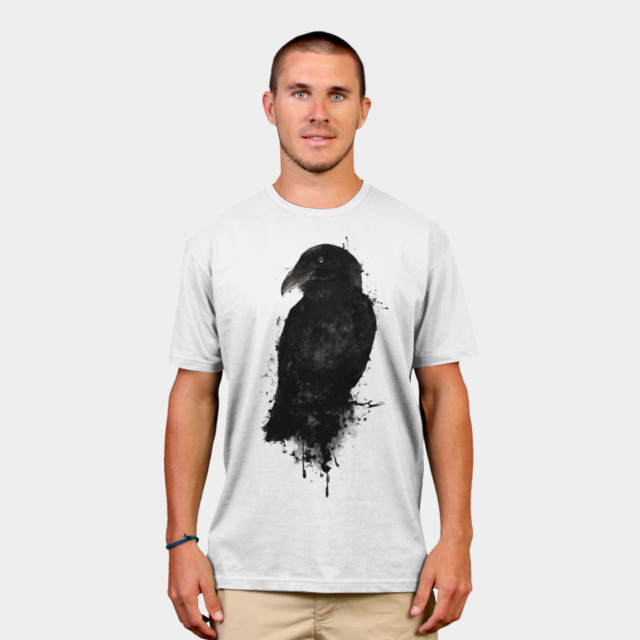 The raven is one of the most common birds in ancient mythologies. Most likely because of its shiny, black color, it’s peculiar sound, being a scavenger and it’s intelligence. It has long been considered a bird of ill omen and has often obtained mythic status as a mediator animal between life and death. As a carrion bird, ravens became associated with the dead. For example in Sweden, they where known as the ghosts of murdered persons and lost souls. In many cultures, such as Aboriginal and Native American legends, the raven is believed to have originally been white.