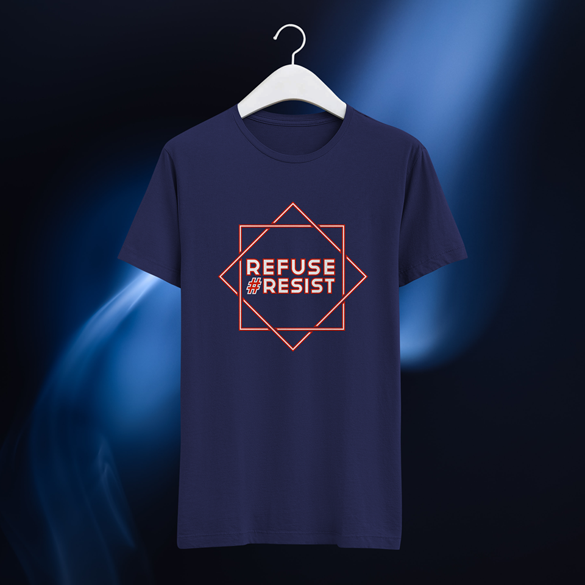 Allegedly, the #resist movement started with the protest against the war in Vietnam. It has resurfaced as a political movement opposing the Trump administration and, generally, as the spearhead of the cancel culture worldwide.
Refuse/Resist is the Brazilian band Sepultura’s fourth single, released in 1993. Max Cavalera claims to have been inspired for the song by seeing the phrase “Protest and survive/Refuse and resist” on a man’s leather jacket on the New York subway.
The English hardcore punk band Discharge had a song entitled Protest and Survive on their Hear Nothing See Nothing Say Nothing debut album released in 1982.
Miraculously I have survived the Cold War, and now we East Europeans are punished for bringing down communism in 1989.
I get used to being a minority of one and permanently on the wrong side of history or things. Yet, I refuse to change: refuse hashtag resist.