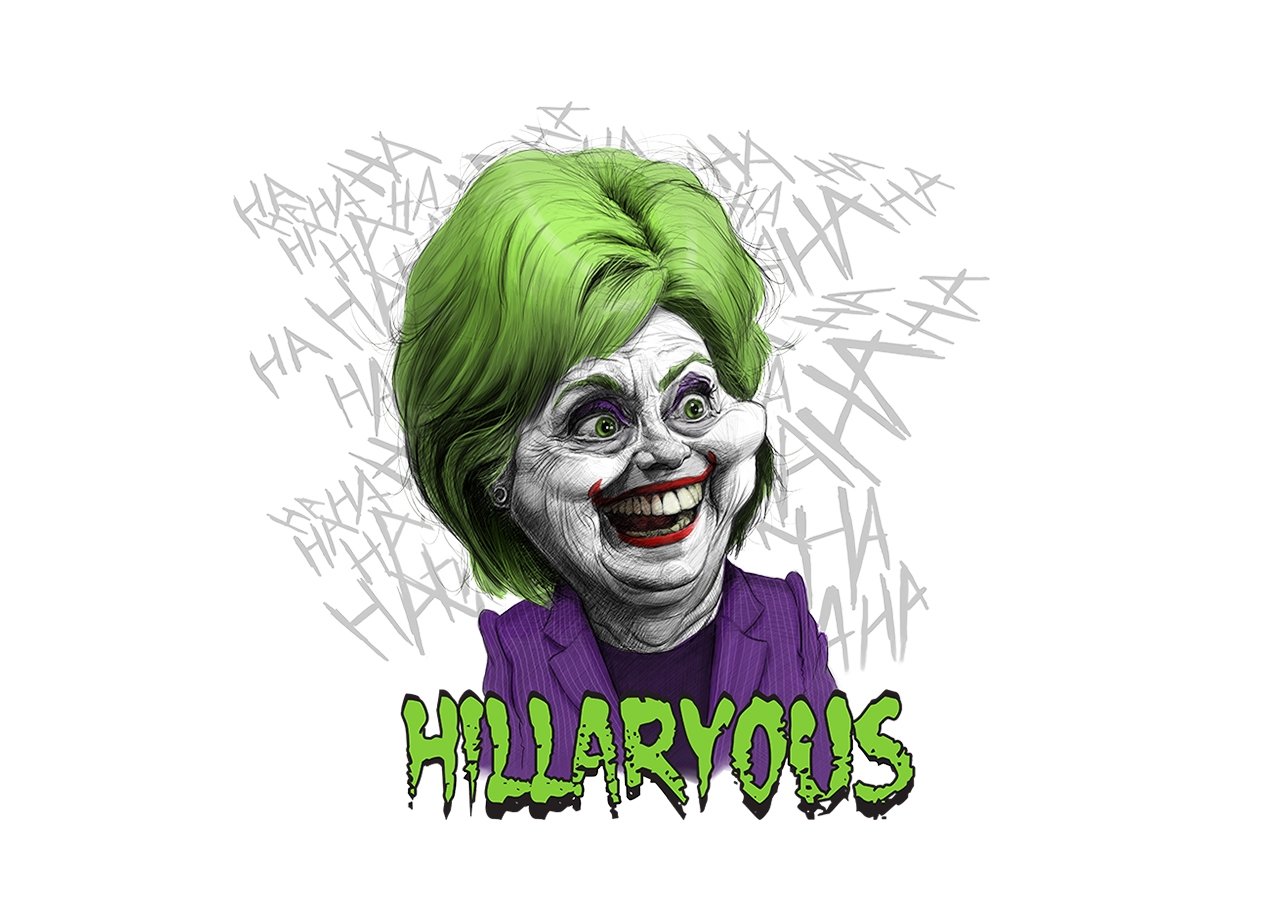 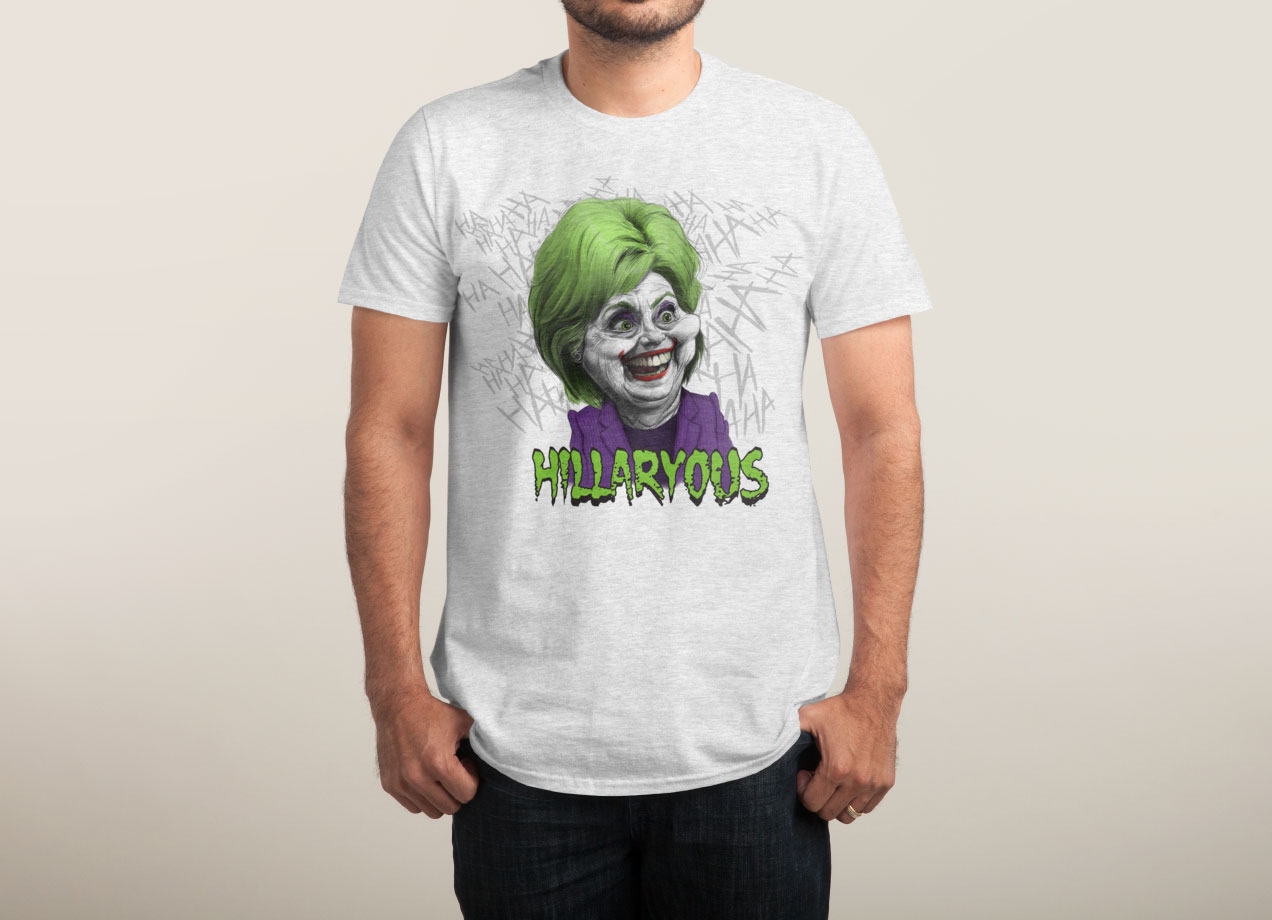 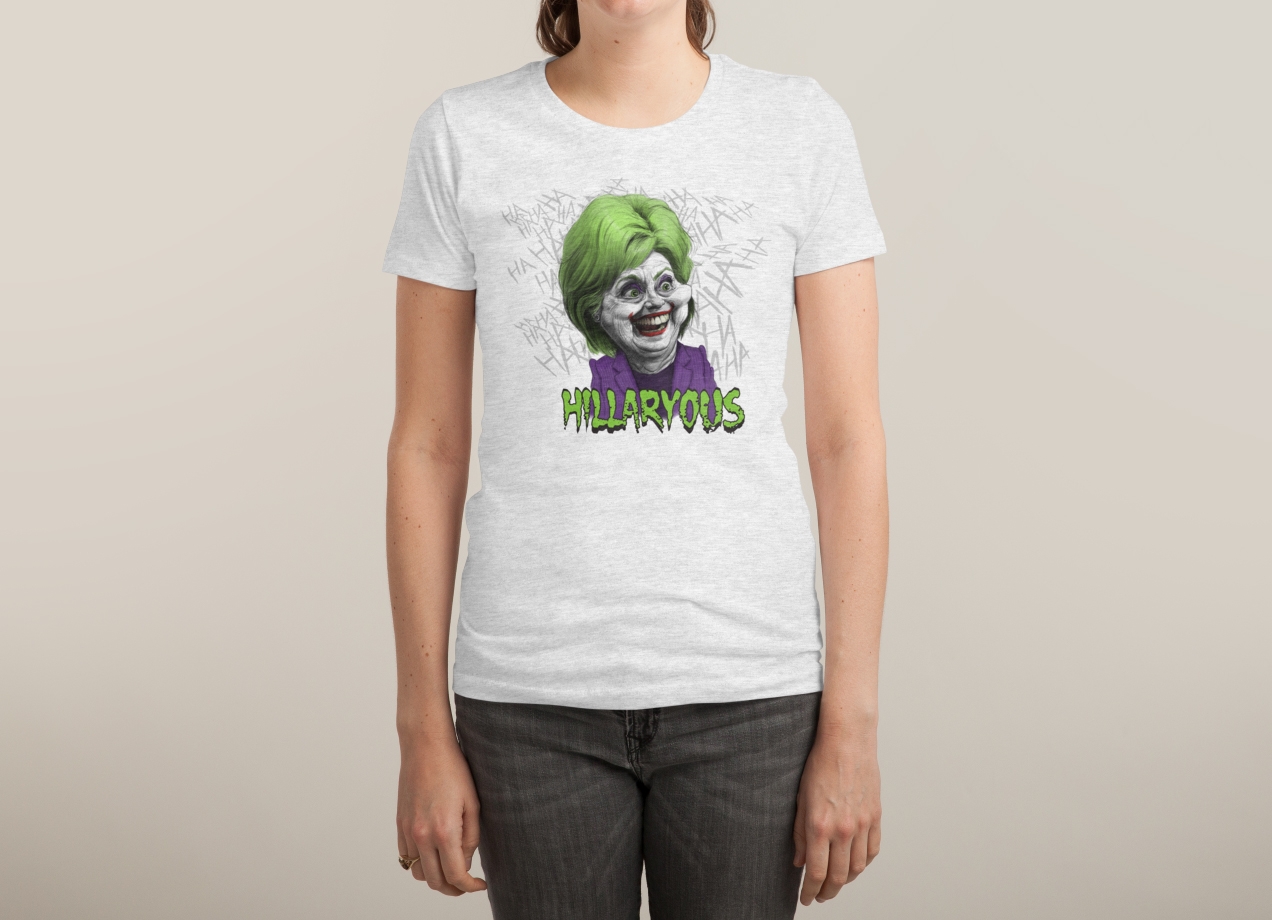 Jason Seiler is a Chicago based artist who began his professional career in a rather unorthodox way. After getting in trouble for drawing parodies of his history teacher in high school, Jason’s quick-thinking principle hired him to draw portraits of different faculty members. A professional artist was born. Jason went on to study fine art illustration at the American Academy of Art in Chicago for two years before beginning his professional work in earnest. Jason’s illustrations and paintings have been featured as covers and interior pieces for Adobe, Rolling Stone, Billboard, The Utne Reader, TIME, The New Yorker, Der Spiegel, Business Week, The New York Times, The Wall Street Journal, The Weekly Standard, MAD magazine, GOLF Digest, AD WEEK, KING magazine, Revolver, Guitar Player, The Village Voice, Penguin Group, Disney, The New York Observer, New Line Cinema, Universal Pictures, Aardman Animation, and Sony Image, among others. Jason also worked with his friends at Imaginism Studios, as a character designer on Tim Burton’s “Alice In Wonderland”, helping to create such characters as the Red Queen, the Tweedles, the Bandersnatch and more. Painted 4 paintings for the film “Escape to Planet Earth”, and most recently painted 6 stamps for the USPS Forever Series.

You can buy this t-shirt from threadless.. Check out his website on jasonseiler.com