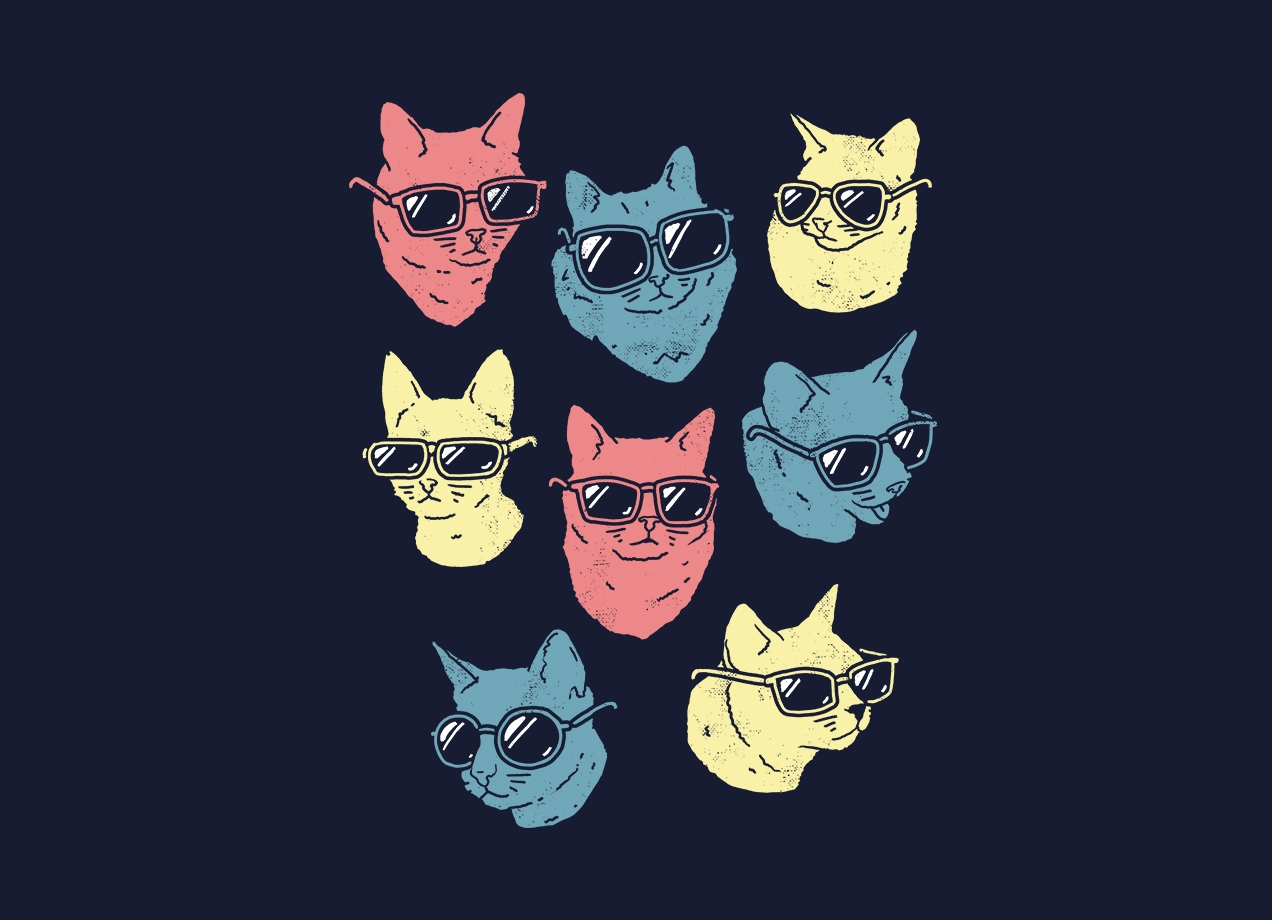 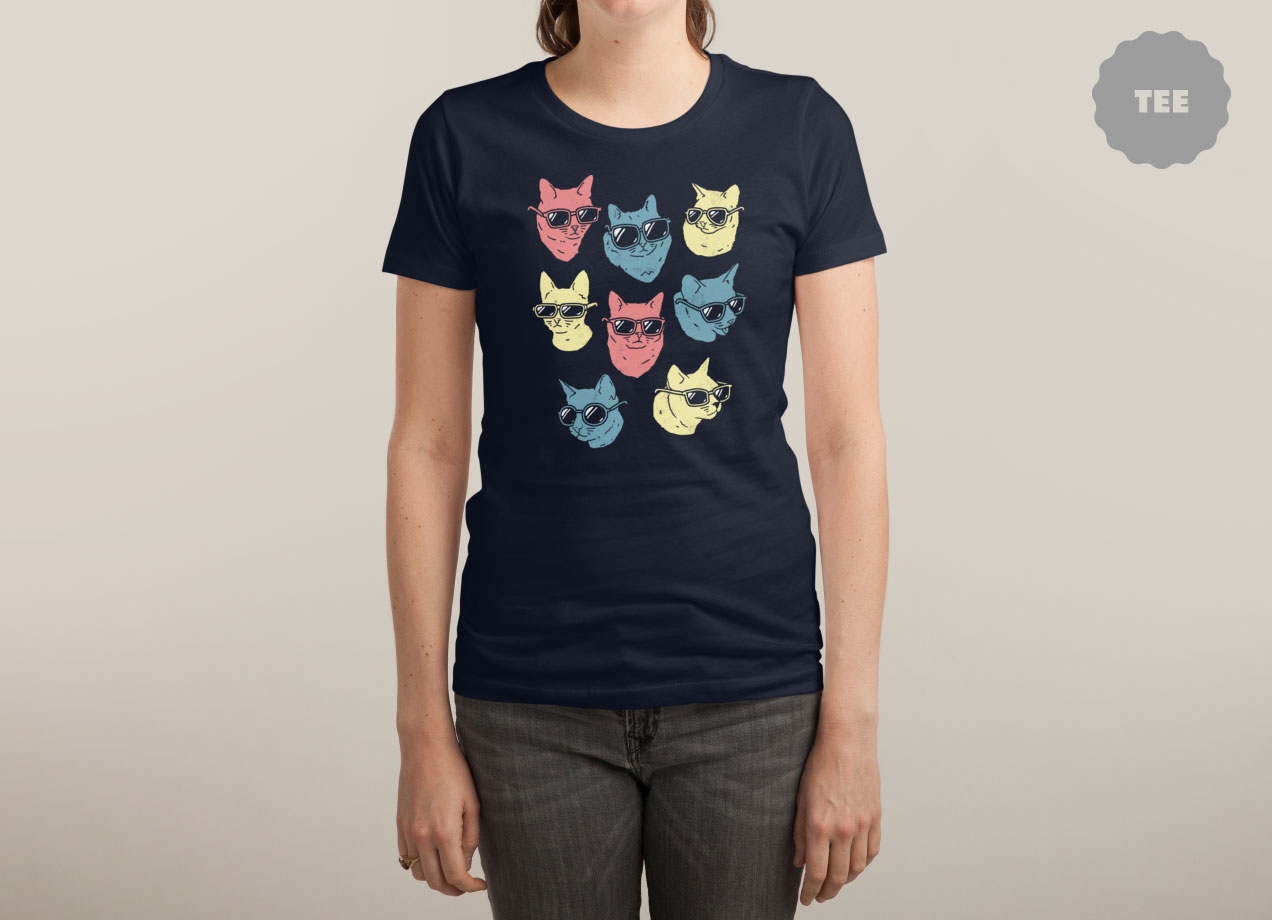 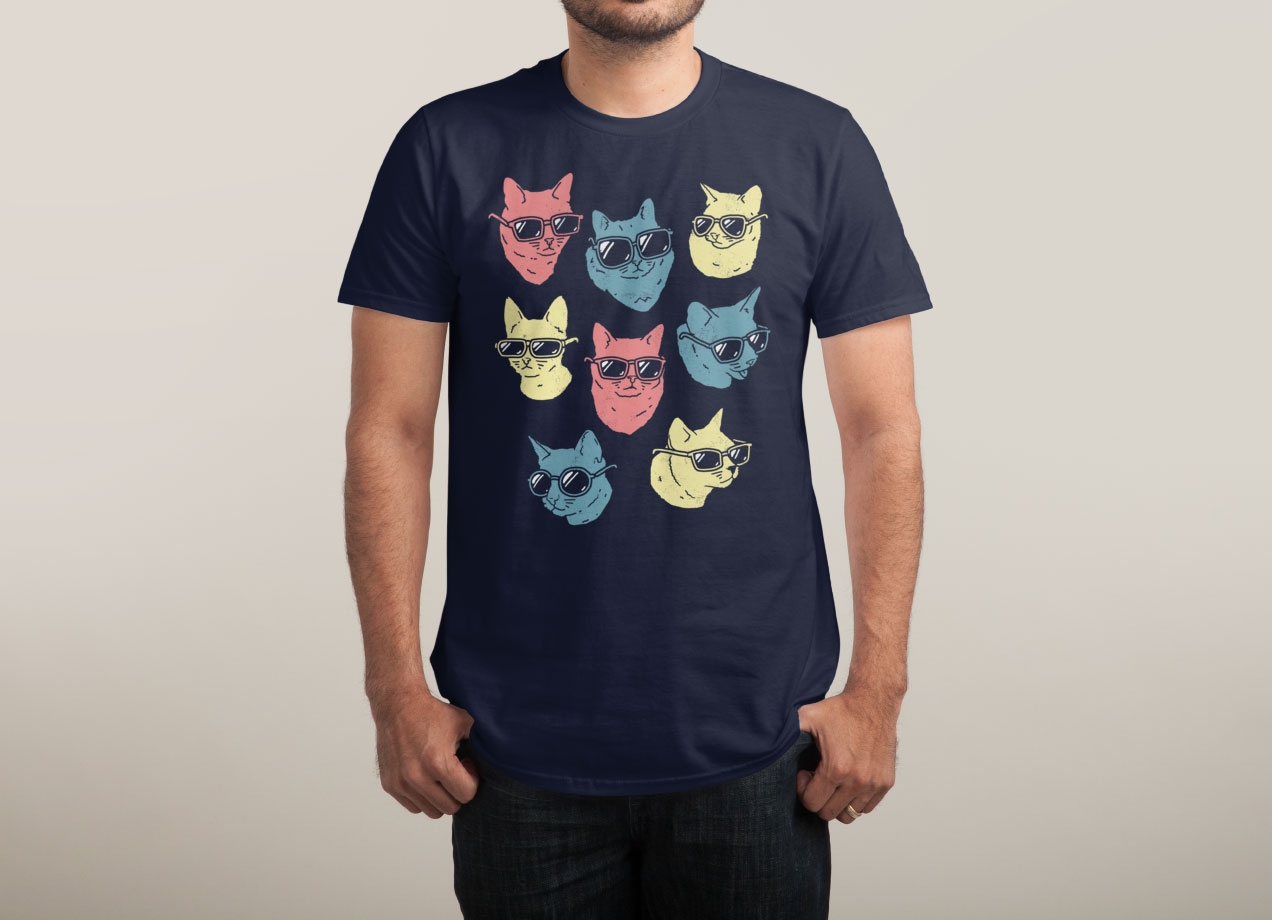 Ronan works as an illustrator specializing in providing vivid and colorful illustrations for a wide variety of promotional, editorial & retail projects. He has contributed to business & franchises including Threadless, The Cleveland Scene, The Muppets, Detroit’s Metro Times, MTV, the (amazing) comedy podcast Professor Blastoff, The Yetee, the Colorado Symphony, Portland’s Willamette Week and many more.

He is currently based in Grand Rapids, MI.

You can buy this t-shirt from threadless.