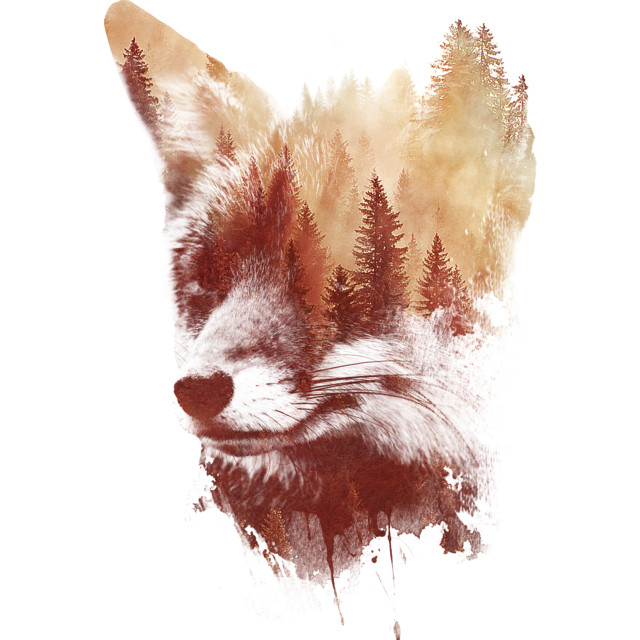 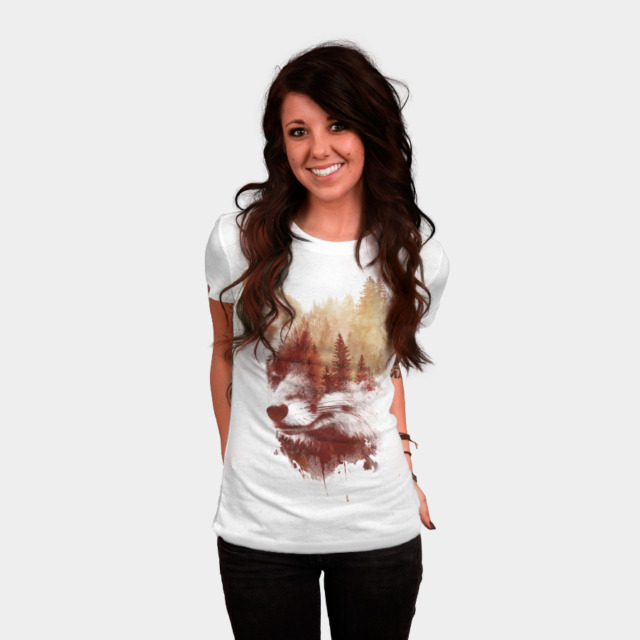 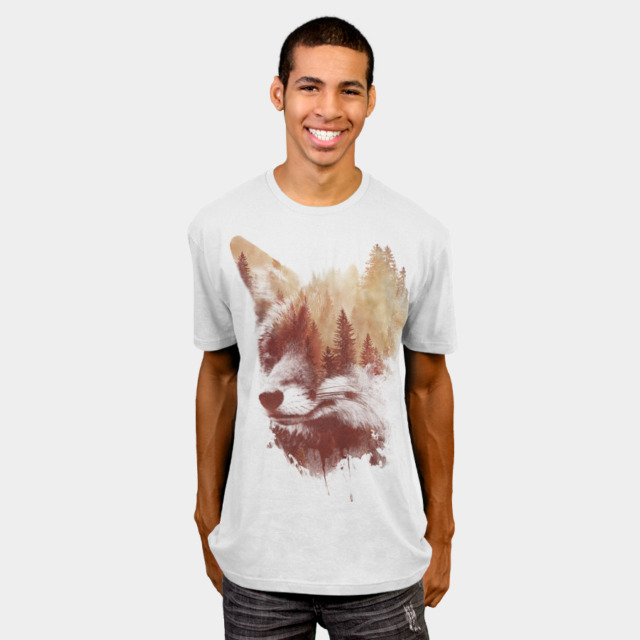 As a child I was drawing regularly and at an early age I started to practice graphic design on my PC. I learned to use designer tools like Flash and Dreamweaver in an autodidact way. After being a freelance graphic designer I started to work for the Hungarian branch of Carnation Group as an Art Director, leading a small designer team. I was involved in important projects like the campaigns of Telenor Hungary, LG, Djuice Hungary. Meanwhile I learned programming languages like Flash programming and the basics of After Effects Expressions and I took a special course about Autodesk 3ds Max, for which I have a certificate. I changed workplace and joined to Dogfish Studio where I learned to create television graphics; also in live programs. I had the opportunity to design the face and decoration of several programs in the main Hungarian television channels: Hungarian TV, RTL Klub Hungary, TV2 and Duna Television. I really enjoy combining the different aspects of visual appearance that I know from 2D and 3D animation until programming. In year 2011 I started to design t-shirts as a freelancer and now I have many contract with several companies worldwide.