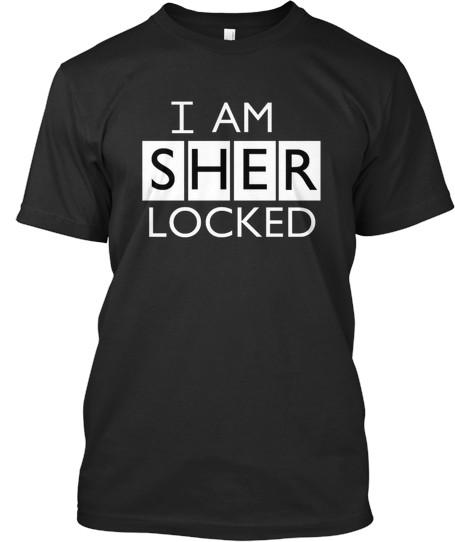 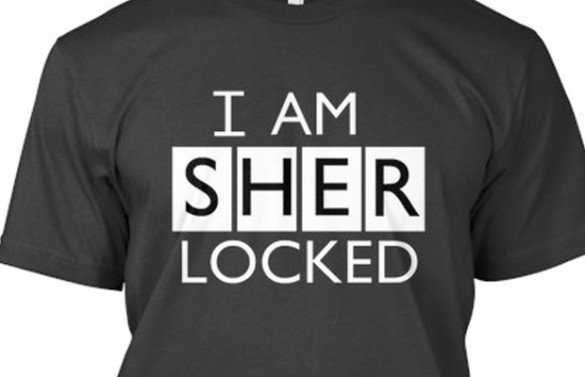 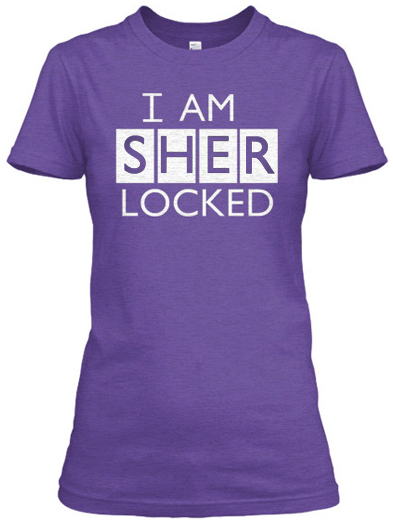 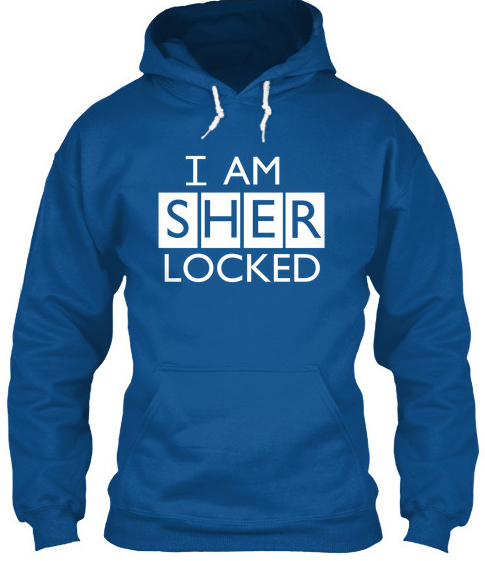 If you enjoyed the Sherlock TV series as much as we did than this is a must have item. If you don’t know what are we talking about than we recommend you imdb.com/title/tt1475582/

Sherlock is a British television crime drama that presents a contemporary update of Sir Arthur Conan Doyle’s Sherlock Holmes detective stories. It stars Benedict Cumberbatch as Holmes and Martin Freeman as Doctor John Watson. Six episodes, broadcast since 2010, have been produced, with three more episodes scheduled to begin production in March 2013. The series has been sold to over 180 territories.

It seems that they were very popular and most of these t-shirts and hoodies are already sold, so hurry up if you want to make sure you’ll grab one. There are only 5 days left to buy one and you can do so from teespring.com